This HEX color is commonly associated with British Standard colors, especially British Standard BS 381C:1996 collection. This particular HEX color sample is often used to illustrate color named Light Admiralty Grey, the code BS381C-697 is also used for refference to this British Standard color. And while HEX (RGB) representation of "real world" colors is not the most accurate choice, we can still use this visual sample as a point of refference for personal research or comparison. The information below should be useful to distinguish common colors between different tints, shades, standards and manufacturers. 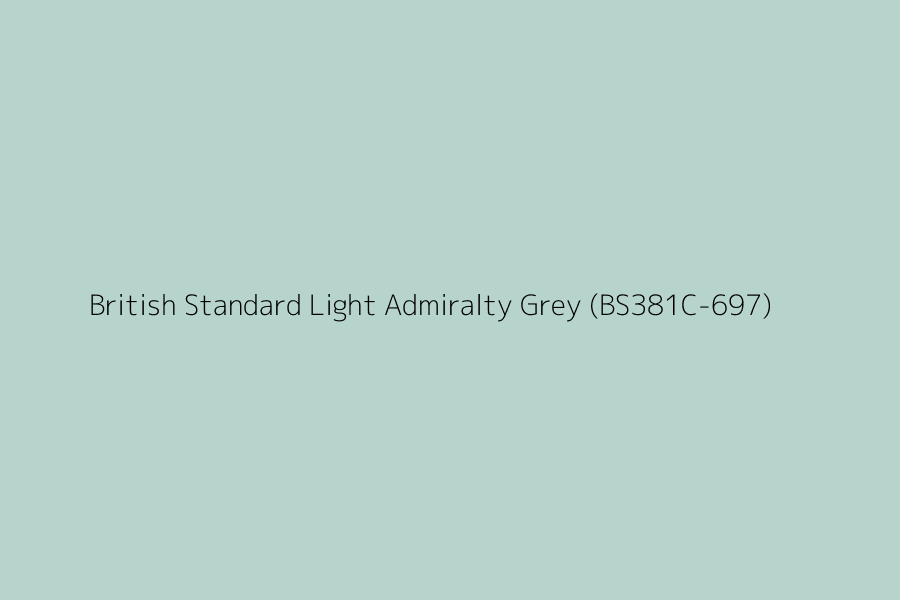